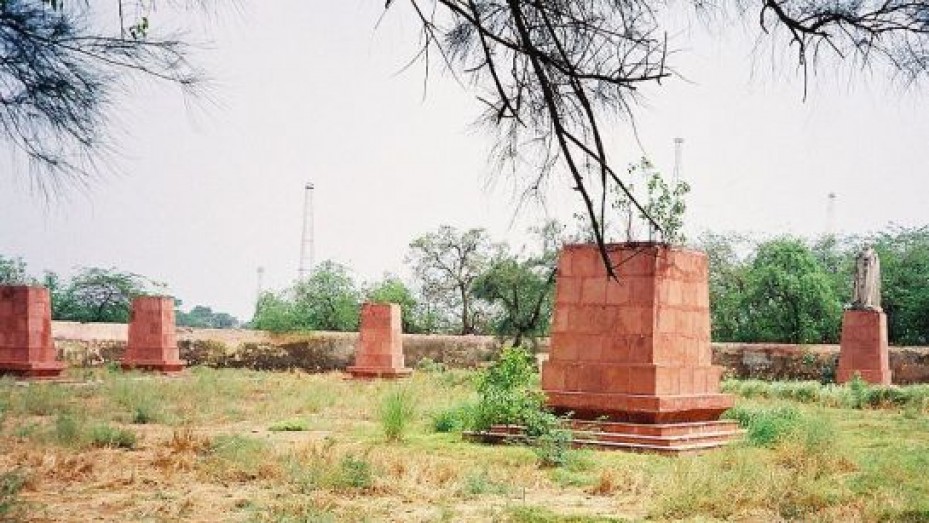 Coronation Park in New Delhi is a park situated close by Nirankari Sarovar on Burari Road. Also called the Coronation Memorial, the park has a huge obelisk or sandstone pillar within. Coronation Park is the place, which, in fact, helped Delhi turn into becoming the capital of India.

In this park, the Britishers held a durbar in the year 1877, and Queen Victoria was announced the Empress of India. The durbar was also held at the place when Edward VII ascended the throne in the year 1903. However, the grandest durbar was held here in the year 1911, during King George's accession, who announced the shifting of India's capital city from Calcutta to Delhi at the time and laid a foundation stone for the same at Delhi. The obelisk in the park was erected to mark this very occasion.

Also, present opposite this sandstone pillar is a statue of King George V, which is surrounded by statues of various other British rulers, governors and some British Raj officials. The Delhi Development Authority is planning and preparing to conserve the park and the monuments inside it. It is located on New Delhi's Bhai Parmanand Marg, which is also known as Burari Road.