Cathedral Church Of The Redemption, Delhi 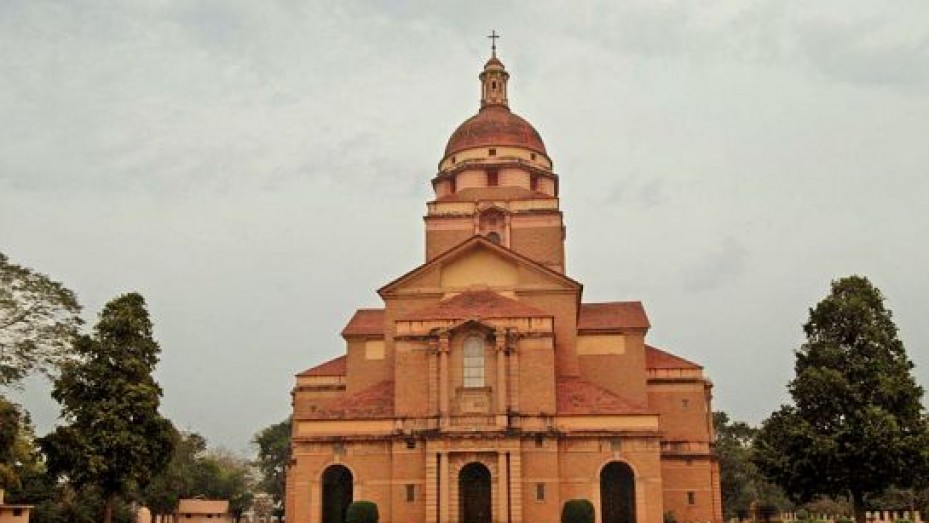 Cathedral Church of the Redemption of New Delhi is also called the Viceroy Church. One amongst the most beautiful churches in India, it can be found present towards the east of the Parliament House and Rashtrapati Bhavan.

Built by Henry Medd during 1927 and 1935, it is a perfect example of the colonial style of architecture and is the headquarters of the Churches of North India – Delhi Diocese. The specialty of this church is that it looks like a birthday cake with a candle placed atop and is believed to have been constructed in such a way that it remains cool even during the driest summers.

The history of the church says that the church came into existence when Rev T R Dixon was appointed as the chaplain to visit India and look into the requirements of the Britishers in India. The construction of the building was completed in the year 1935.

None are restricted from entering this church that can be found present amidst a very greenish garden.

Cathedral Church Of The Redemption Photos