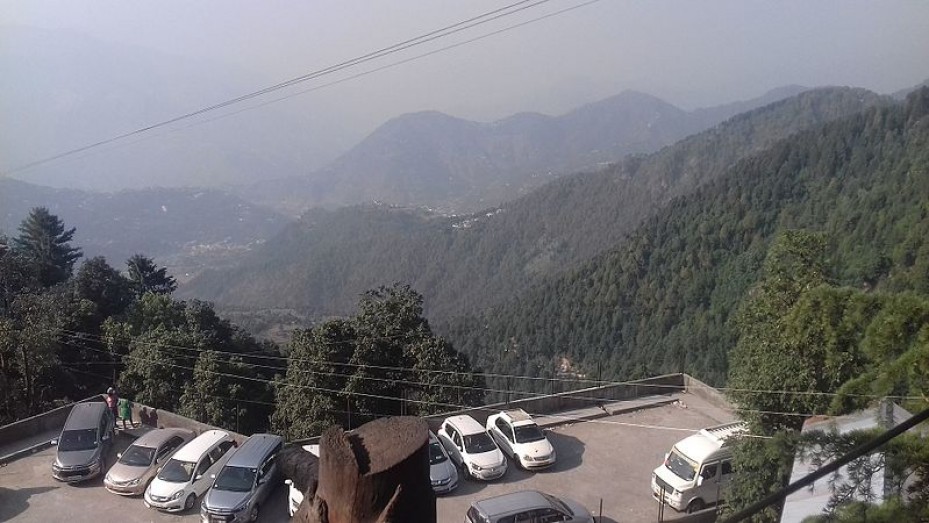 Dalhousie is a prominent tourist spot located in the Dhauladhar range of the state of Himachal Pradesh. The town, established in 1854, is named after a British governor general, Lord Dalhousie, who developed it for a summer retreat. Also, known as the gateway to the Chambal district, Dalhousie is built over five hills, namely Kathlog, Portreyn, Tehra, Bakrota and Balun, and stretches over an area of 13 sq km.

The Dhauladhar Range was selected by the British as a settlement for their communities. During that time, Lord Napier, a general of the British Empire, also proposed to set up a hospital on the slopes of the range to treat chronic diseases in Chamba.

Tourist Places In And Around Dalhousie

There are many noted tourist spots in the region. Some of the most visited churches of Dalhousie are St. Andrew's and St. Patrick's at Balun, St. Francis' Church at Subhash Chowk and St. John's Church at Gandhi Chowk. The architectural excellence of the palace of the Chamba rulers at Jandrighat attracts numerous tourists.

Panchpula and Subhash Baoli are noted for their association with Indian freedom fighters like Ajit Singh and Subhash Chandra Bose and are popular tourist spots. Travellers can not only enjoy the scenic beauty of the region but also take up adventure sports here.

The Bhuri Singh Museum is another popular attraction of the place constructed in the year 1908. Art lovers can find beautiful paintings in this museum which were donated by King Raja Bhuri. One can also find the valuable lithographs in Sarda script, which has all the historical information related to Chamba.

Apart from this, Rang Mahal constructed by Raja Umed Singh is popular for its Mughal and British style architecture. The Punjab style wall paintings of the museum are the prime attractions, which depict the life of Lord Krishna. Further, tourists can buy handmade rumals or handkerchiefs, wooden loom made shawls and chappals from the Himachal Emporium, which is situated in the museum complex.

The climate of Dalhousie remains pleasant throughout the year. Summers here extend between the months of March and May with temperatures ranging between 15.5° C and 25.5° C. Most of the travellers visit the place during this period to enjoy the weather and scenic beauty to the fullest.

Dalhousie is surrounded by mountains which look stunning during monsoons. The month of June marks the beginning of the rainy season which ends in September. Temperatures in the winter months range between 10° C and 1 °C. As Dalhousie is situated at high altitude of 2700 m above sea level, it experiences heavy snowfall during this season.

How To Reach Dalhousie

For the tourists who wish to travel via rail, Pathankot is the nearest railhead situated at a distance of 80 km which connects to all the major cities of India including Delhi, Mumbai and Amritsar. Tourists who wish to reach Dalhousie via road can take buses from the nearby towns and cities. Regular buses are available from Delhi which is 560 km away from Dalhousie.

Dalhousie is Famous for

How to Reach Dalhousie