Chanderi - A Journey Through History 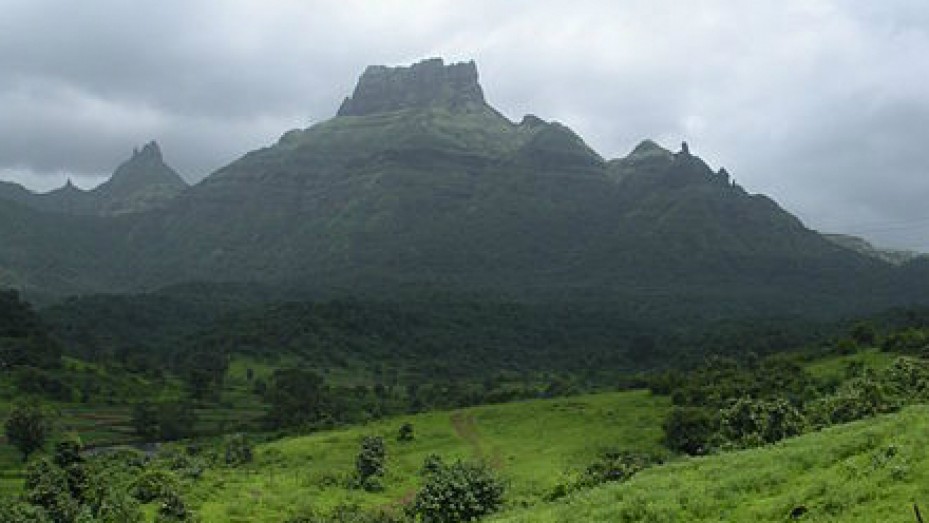 Chanderi, situated in the Ashok Nagar district of Madhya Pradesh, is a destination famous for its historical significance. Chanderi enjoys an advantageous location on the borders of Bundelkhand and Malwa. The town presents a delightful sight through its historical monuments and natural wonders.

Wrapped in a blanket of greenery of the adjoining forests and placid lakes, the town of Chanderi is located on the lush Vindhya hills. The town is at a distance of 103 km from Jhansi and 214 km from Bhopal.

The monumental landmarks of Chanderi stand testimony to the fact that this ancient town was established in the 11th century. Many rulers have controlled this town due to its attractive location on the trade routes to ports of Gujarat, Central India, Deccan, etc. The rock-carved monuments feature rich evidence of the Islamic architecture of different periods. Chanderi was also a core centre of Jainism and served as a crucial military settlement as well.

Tourist Places In And Around Chanderi

Chanderi tourism features tourist places of grand monuments like the Chanderi Fort, Raja Mahal, Singhpur Palace, Badal Mahal Darwaza, etc. One of the huge attractions of the town is the yearly fair held to honour Jaageshwari Devi. Chanderi is also renowned for the handicraft industry and its hand woven sarees of impeccable quality and characteristic golden border.

How To Reach Chanderi

Chanderi can be reached by bus and taxis from the neighbouring towns and cities. The town is widely accessible for tourists and offers accommodation facilities in hotels, Circuit House, Dak Bungalow and Rest House.

Winter season is the time when tourists flock to this place.

Chanderi is Famous for