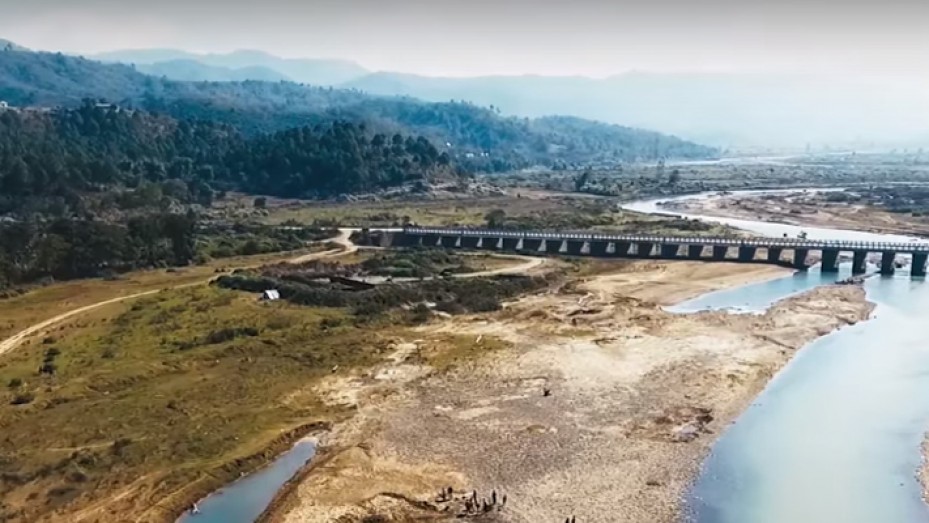 Chandel is one of the nine districts of Manipur. It lies on the Indo-Myanmar border and is an entry-point to the neighbouring country. Chandel town is the district headquarters of the Chandel district while there are four sub-divisions too, namely, Moreh, Chakpikarong Chandel and Machi.

Myanmar lies on the south of Chandel district, Ukhrul to the east, Churachandpur to the west and south and Thoubal to the north. Chandel was initially named Tengnoupal when the district was formed in 1974. But in the year 1983, it was renamed to Chandel.

Chandel is one of the least populated districts of Manipur. The government of India, primarily the Ministry of Panchayati Raj has named the district among the most backward districts of the country and thus receives funds from the Backward Regions Grant Fund Programme ever year.

Under the Trans-Asian Super Highway project, Chandel can become an important town of the north east. Once the highway is operational, Chandel will become the gateway to many Asian countries.

The district of Chandel has been blessed by Mother Nature, and you will come across different species of flora and fauna in this place. There are many orchids and ornamental plants which are unique to this place. Some of these rare species of plants, including the Anisomeles indica, Anotis foetida and the Crasscephalum crepidiodes.

Nocturnal carnivores, such as the clouded leopard and the golden cat can also be seen here in this district. Even elephants from the neighbouring country of Myanmar migrate to this place to escape extreme weather conditions. This bio diversity of the district acts as the biggest crowd puller attracting thousands of tourists to this place.

Nature lovers from different corners of the world come to this remote district in Manipur to get lost amidst Mother Nature’s beautiful lap.

Tourist Places In And Around Chandel

One of the most important towns in the district is the Moreh that is the gateway to Myanmar and thus is an important town. Moreh also serves as the international trade centre of Manipur. Moreh is located 70 km from Chandel town.

Tengnoupal is another place of interest in Chandel as it is the highest point of the Indo-Myanmar Road. Located just 20 km from Chandel, you can see much of the Manipur Valley from the high point.

Apart from the indigenous tribes of the district, many communities from outside have also come and resided in Chandel. The Meiteis and the Meitei Pangals have a considerable population in the district. Many other non-Manipuri communities have also been living here for generations such as the Nepalis, Bengalis, Tamils, Punjabis and the Biharis.

How To Reach Chandel

Chandel is accessible by rail, road and air.

The ideal time to visit Chandel is at the beginning of winter.

Chandel is Famous for

How to Reach Chandel